The traditional ways to define your architecture can result in slow delivery. Use 3 simpe checks to determine if Big Picture Event Storming is your #1 approach. 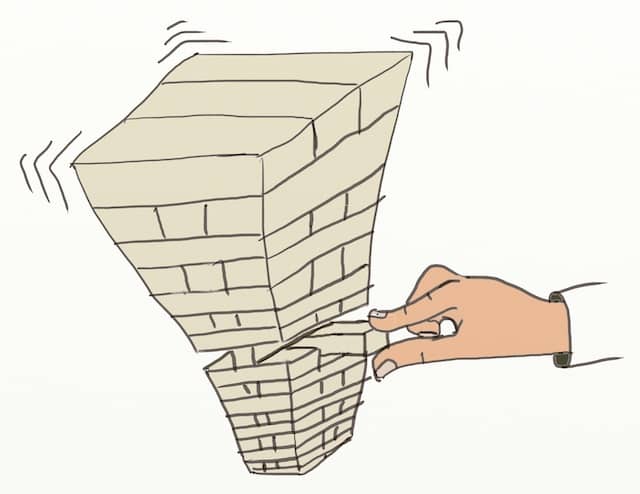 A few years ago, I worked for a bank as a contractor. I quickly noticed that everybody was talking about the PXT project. After a few more days, I understood that PXT was a massive project with an ambitious goal. The project aimed at re-designing fundamental banking abstractions through the whole information system.

Architects and business ‘visionaries’ had planned the project without involving ‘mortal’ developers. As the project moved on, this new model kept looking more unrealistic. Yet, the project lingered for a few years, involving hundreds of people. Ultimately, it was canceled, leaving wasted time and code bases in schizophrenic states. 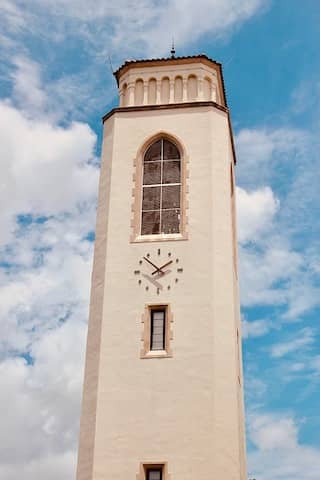 This story could serve as a case study for ivory tower architecture. Indeed, as often with this kind of project, PXT was a failure:

How does emergent architecture fail?

If Big Up-Front Design does not work, could emergent architecture be a better strategy? In many ways, it is, but it also comes with its own issues.

Some time ago, I decided to learn the Ruby programming language, so I started attending Ruby meetups. Most Ruby developers work with Rails, a framework for building web applications. As I chatted with Rails programmers, I discovered that most were facing the same issue. As their code base grew, they all ended up crawling in a monolith of dependency.

Rails is a beautiful platform. In no time, you can set up a perfectly working website that looks great and that is thoroughly tested. Rails comes with design guidelines and an extensive test harness. Unfortunately, these are so handy that most developers overgrow their applications inside them. Nevertheless, it happens smoothly, slowly, and safely, delivering features along the way. Yet one day, they realize that new features have become incredibly slow to write! 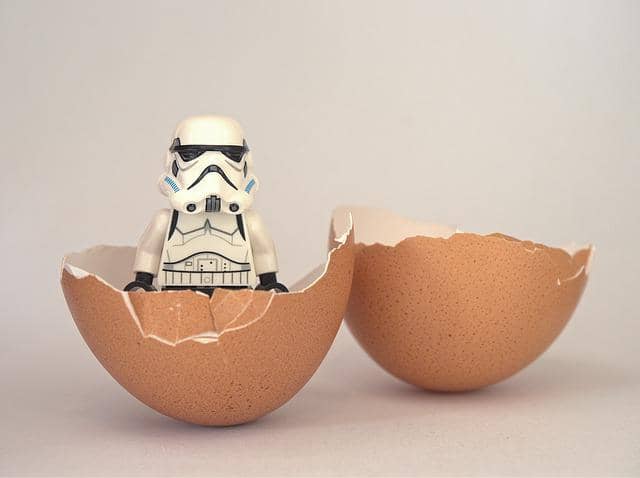 Here is what I observed with this kind of 100%-emergent style of architecture:

💡 Both these approaches waste time and effort and result in slow delivery!

Both emergent and Big Up-Front Design architecture are failure strategies! Should we abandon all hope?

Wouldn’t it be great if we had a magic spell to avoid these pitfalls?

It turns out there is a middle way, and it’s called Big Picture Event Storming!

Let’s first understand the problem itself. Although these two stories sit at both ends of the spectrum, they have key elements in common!

Let’s reason by absurd and suppose there was an evident architecture:

Our two stories did not end that way, meaning there was no evident architecture!

Not a lack of skills

Nowhere in the story did we hear about people failing to do something. Improving any of the people’s skills would not have changed the story. Suppose developers get better at refactoring, and architects better at designing. Developers would have spun the refactoring wheel a bit faster. Architects might have saved 1 day of architecture meetings. Yet, the projects would have remained stuck in their failure loop in both stories!

In both stories, the teams were trapped in a repeating loop. Whatever efforts the people put into doing-it-better-this-time, the loop repeats itself: 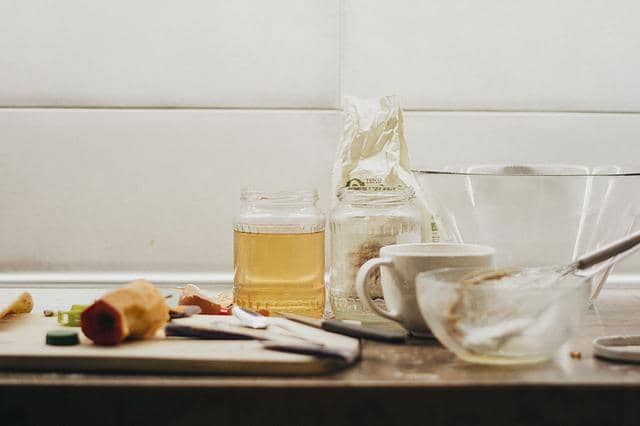 Whatever approach you chose, doing ‘more’ of it will not fix the challenge!

Big Picture Event Storming puts everyone together to define a “Rough Up-Front Design” in 2 days.

We should also re-run the Big Picture Event Storming from time to time to update the vision.

How do you know if Big Picture Event Storming could help you? 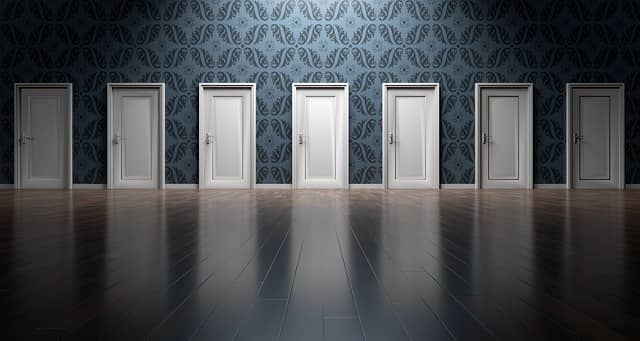 When you face an architecture challenge, check whether the following statements are true:

This blog post is part of the 1h Event Storming book that we are currently writing.

You may also enjoy 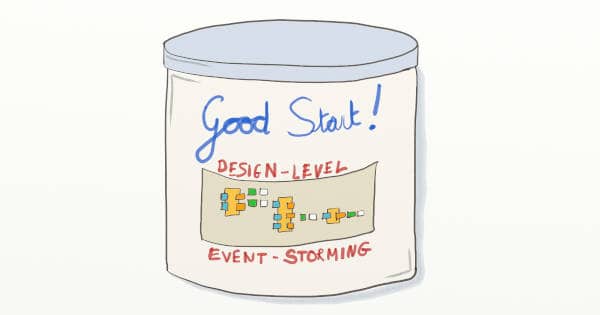 How to explain Design Level Event Storming to your mother

Follow these steps to visualize your workflow with Event Storming

When you have recurring problems with how work is performed, Use Event Storming to model your workflow. It is the first step to changing the status quo. 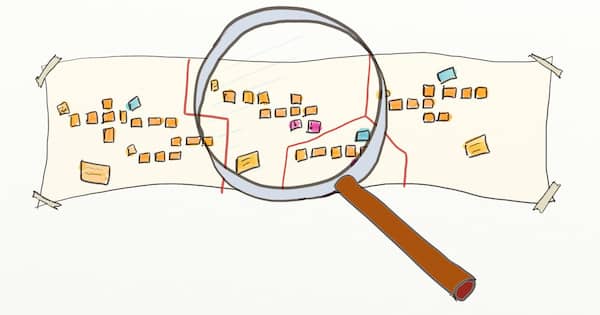 Why should you run a Design Level Event Storming?

Design Level Event Storming is a workshop to design the core of your system. What is it exactly? What are its outcomes? Where should you use it? 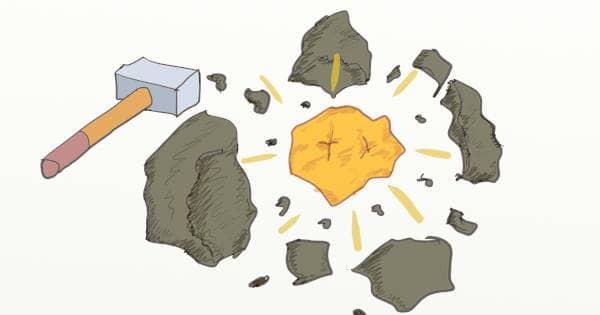 Decide to Build or Buy with Big Picture Event Storming

Extend Big Picture Event Storming to classify your bounded contexts and make high return on investment decisions, like stopping to build what you should buy!